You must be of legal age to enter this site. Please enter your date of birth.

Given their humorous aspect and the strong sense of belonging aroused by the beer’s name, Shawi Beach t-shirts and sweatshirts are our Boutique’s best-selling products since the beer’s release. This West-American IPA features more piny and resinous flavours, rather than fruity and tropical.

Who it is for

On a beautiful Friday, the brewers team, as is customary, was watching Baywatch. As Pamela was running on the beach (for whatever reason), they had the great idea of bringing West Coast culture to the banks of the Mauricie. They spent the next week working in their flip-flops. After many injuries, they finally decided to brew a beer typical of the region instead. This beer is designed for settled travellers who, by the simple power of their taste buds, can transport themselves wherever they wish. 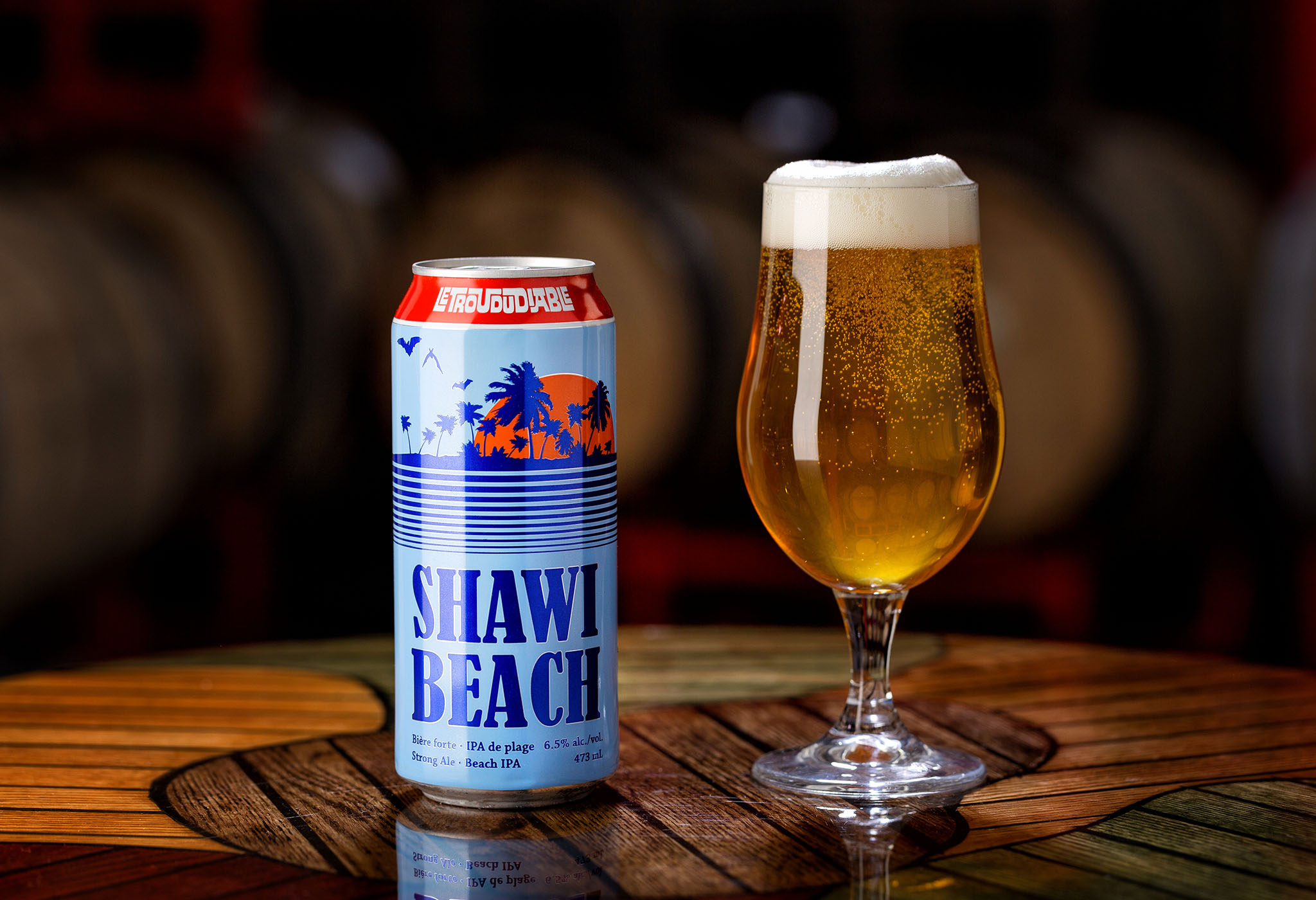